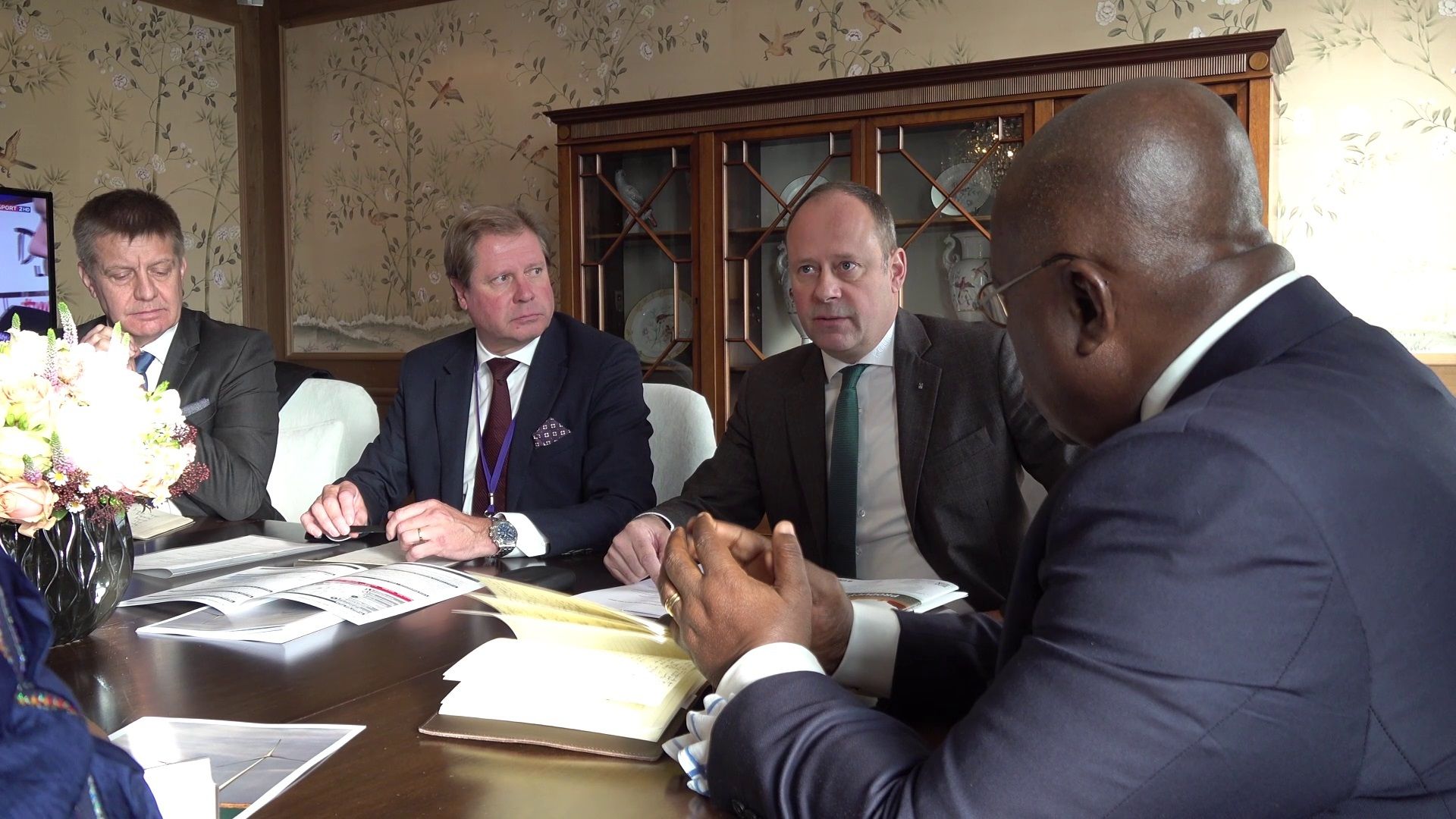 On the sidelines of the Compact with Africa Conference initiated by German Chancellor Angela Merkel and held in Berlin on 19th November 2019, a meeting took place between representatives of the German wind turbine manufacturer Enercon GmbH, the wind project developer NEK from Switzerland and high-ranking representatives of the Ghanaian government.

On the occasion of the meeting, Ghanaian President Nana Akufo-Addo was informed about the plans of ENERCON and NEK to build and operate several wind farms on the Atlantic coast of Ghana in the coming years and thus to supply several ECOWAS states in the sub-Saharan zone with clean and affordable electricity in the future. This should make Ghana a centre for the production and export of renewable electricity. In the future, both industry and the population in the surrounding countries will benefit from affordable and sustainably produced electricity. Ghana is thus taking on a pioneering role in implementing the ECOWAS goals of covering at least 48% of total electricity production in the sub-Saharan zone from renewable energy sources by 2030. At the same time, Ghana will make a significant contribution to achieving the climate protection targets of the individual countries and reducing dependence on fossil fuels.

The Ghanaian delegation, which included the President as well as the Ghanaian Ambassador to Germany, Ms Gina Blay, the State Secretary Nana Asante Bediatuo and representatives of several ministries, was very impressed by these plans and assured their full support in the implementation of the projects.

NEK has been developing wind energy projects in Ghana for more than 20 years and will connect around 800 MW of wind power in Ghana to the grid together with ENERCON over the next 5 - 8 years. ENERCON will supply the state-of-the-art turbine technology for at least part of this pipeline.